Skills in Demand: What companies in Japan seek (+7 key takeaways)

How the employability skills list for Japan compares globally and what that means for your job search.

You’ve probably heard. The world is changing at a rapid pace. You’re going to need a competitive edge in addition to that hard-earned, shiny degree in order to carve out the career you want.

Why focus on soft skills?

With the ability to learn just about anything online, and the rise of AI taking over jobs, soft skills are taking center stage. In a survey of 291 hiring managers in the US conducted by LinkedIn, 59% said it’s tough finding the right soft skills and another in 2018 concluded that “training for soft skills is the #1 priority.”

Japan is no different. In fact, in Japan soft skills might be of even more importance. Companies often consider university study inadequate for graduates to begin producing valuable, real-world work so focus on training in the first years—often in fields completely unrelated to the new employee’s field of study. Meaning, while a degree is a prerequisite, it may be your soft skills that set you apart. It also means that you are not necessarily limited to pursuing jobs in fields related to your degree.

The specific soft skills sought after by employers might differ across cultures. If you’ve studied and interned in a western country, it’s likely that your growth and study has been geared towards success in a western company. That’s why in this article we compare soft skills valued by Japanese employers to that globally.

To find out more about the type of skills sought after by companies in your desired field of work, we suggest joining a LeaddMe group. Find out more here.

And to find out more about the type of hard skills currently sought after by companies in Japan, join LeaddMe for free to access our job search board to see what types of opportunities are commonly available. 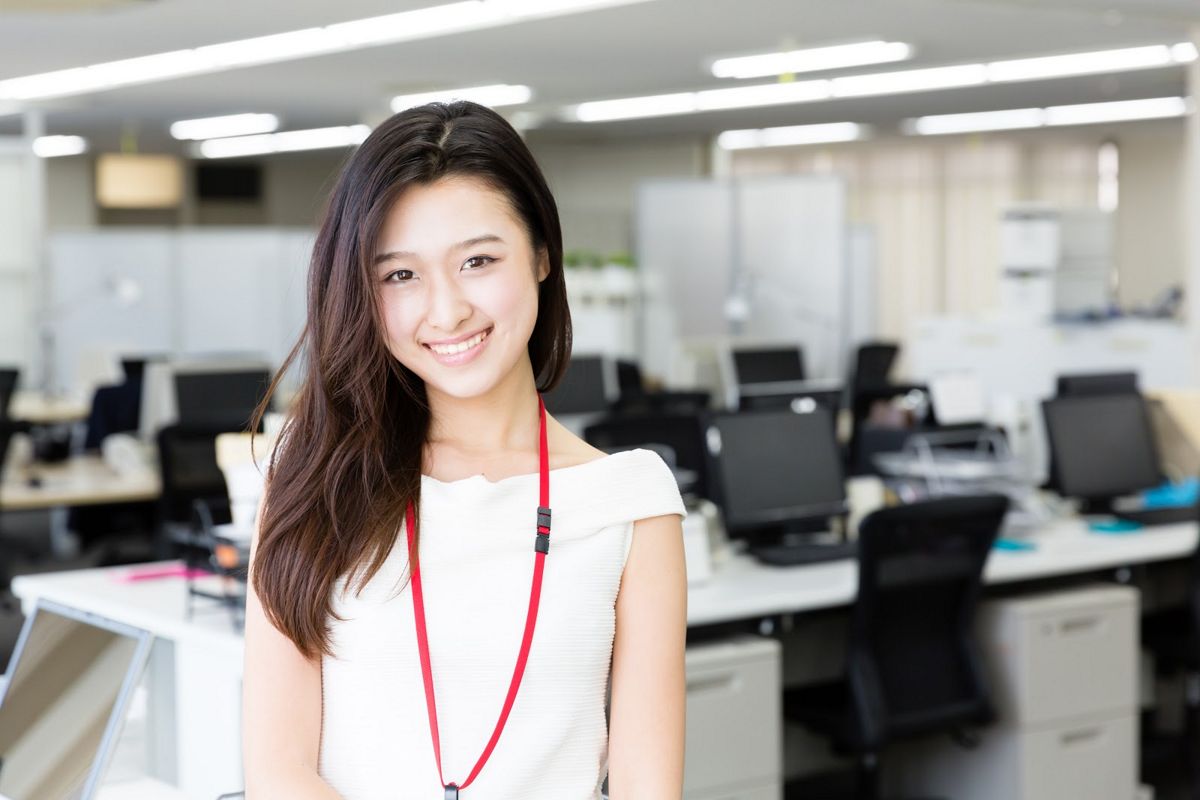 What soft skills are valued by employers?

We searched for sources that tell us what type of soft skills are in demand by companies in Japan and globally.

DISCO conducted a survey in 2017 to find out what Japanese companies seek from foreign employees. Managers from over 600 companies chose the top three skills they value the most from a specified list. The survey split the results between those hiring science compared to humanities graduates, but the following five skills appear to be important across both.

For global trends, we looked at two sources to determine soft skills that are in high demand: LinkedIn’s 2019 analysis of job postings, and the World Economic Forum’s “The Future of Jobs” report from 2017.

We found the following three skills at the top in both surveys:

While it’s not a perfect comparison due to differences in methodologies, these results shed some light on key differences between Japan and the rest. Next, we considered some of the implications of these.

Let’s start with the skills that appear highly valued both in Japan and globally: coordination and collaboration. While these terms are not identically in meaning, they both relate to teamwork.

Worldwide, company heads recognize that high-performing teams are a must. A survey carried out by Sope logic in 2018 reinforces this. They found that 97% of corporate executives and employees believe that bad teamwork has a direct impact on the success of a project.

According to the surveys, employers in Japan rank these skills even more highly than their counterparts worldwide. Unsurprising perhaps, given Japan is renowned for its group-oriented culture afterall.

But foreign workers might be surprised to find the extent to which many Japanese companies go to ensure coordination. In Japan, making decisions by consensus is very important. It’s rare for any action or decision to be made, even by the boss, without a team discussion. This can be a little restrictive and time consuming, but it does ensure that everyone is well-coordinated.

Case in point: it’s not uncommon for small real estate agencies, law firms, and the like, to share one email address. When starting my job at a small law firm in Tokyo, I was a little stunned to find that while each employee had an individual email for internal office communications, we could only use our common office email address to contact external clients. Rather than simply focusing on one’s own work, everyone was expected to read every outgoing and incoming email. Meaning, everyone could see my mistakes and typos before I had a chance to fix them myself. Talk about accountability!

Japan’s style of communication is quite different from that typical in western countries and can be frustrating for foreigners, especially at first.

Japanese communication tends to be non-confrontational and non-direct. As a result, non-verbal communication skills are key. It’s also important to be able to pick up on the “vibe” of the room. In fact, there is a Japanese term for this: kuuki ga yomeru, meaning literally “to be able to read the air”.

Key takeaway #3:
Read between the lines and pay attention to non-verbal clues.

One of the hallmarks of Japanese culture is the emphasis on considering others’ needs. Not only do people do all they can to avoid causing a nuisance for anyone else (case in point: the startling silence on train carriages packed with commuters), the ability to preempt others’ needs and serving them is a valued attribute (illustration: the groups of Japanese rugby supporters picking up trash after Rugby World Cup matches). This speaks to a value on empathy, and the ability to understand others’ perspectives and culture.

Japan also takes pride in it’s own working culture, and will likely expect any foreign workers to do their best to fit in to their way of working. It’s worth doing your homework so you will not only know what to expect, but be prepared to show your prospective employers that you understand and appreciate their culture.

Key takeaway #4:
Be intentional about learning and appreciating Japanese culture.

The appearance of these two skills is interesting, because they don’t appear anywhere near the top in the global top skills lists (nor do any similar attributes). “Cheerfulness” also appears just outside of the top 10 in the Japanese survey.

This reflects the ganbaru (trying one’s best) work ethic instilled in children from a young age.

The take home point is that if you can show you are driven, will try your best, have clear goals and ambitions, and will add a positivity to the work environment, you are one step closer to landing a job.

Key takeaway #5:
Be positive, try your best, and show it.

Globally, creativity is a mainstay of key skills sought after in our rapidly changing economy where ideas = money. Companies are constantly striving to create new products, and better ways of doing business.

This is not to say being innovative and dreaming up new ideas is not important: this skill did appear at number 13 on the Japan survey re: science graduates. However, it appears nowhere near the top five like it does globally. It appears that being able to work harmoniously within a team is prioritized higher than standing out with breakthrough ideas.

Key takeaway #6:
It’s ok if you aren’t the dynamic idea person as long as you work well in a team.

The skill of persuasion is one aspect of the wider skill of emotional intelligence that is valued by employers globally. Persuasion relates to an ability to sway others to your way of thinking and, as a bottom line, buy your product or service. Seems like an important, profit-creating skill, no?

However, the DISCO survey indicates that it is not a skill that is as valued by Japanese employers, at least in their foreign employers. The skills ranking higher up the value list give us a clue as to why. Persuading others, in some ways, contrasts with the skills of communication, cooperation, and understanding others’ perspectives. So, perhaps it’s better to show that you are willing and able to play nice with others, before trying to show off your ways of persuasion.